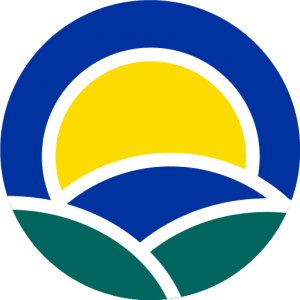 Adrian graduated from the University of the Philippines, Bachelor of Science in Administration and Accountancy in 1984 where he was the Philippine National Science Development Board scholar. He finished the five-year Double Bachelor’s program in four and a half years. Adrian also ranked 18th out of 9,000 examinees in the May 1985 Philippine CPA board examinations. Adrian graduated from the J.L. Kellogg Graduate School of Business, Northwestern University, Illinois, USA in 1991 as a SGV & Co. company scholar. Adrian completed the six-quarter Master’s degree in five quarters.

Adrian has achieved a lot of awards and rapid promotions in his career. While working in SGV & Co., Adrian was promoted to the senior auditor title in only three years. In General Motors, he received the GM Spontaneous Award for audit work in purchasing. Adrian was also promoted to manager after working for GM Asia Pacific for only four years. He also received an award for professional excellence in the 1997 GM Audit Worldwide Conference. While in Delphi, Adrian was promoted to executive regional director of Delphi’s internal audit function in October 2007. He also won the Glen D. Hall Memorial Mentoring Award out of over 110 nominees from Delphi’s global operations.