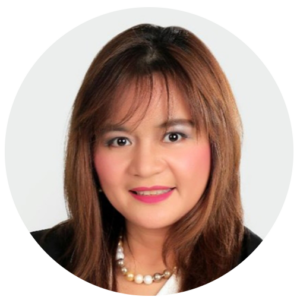 Ms. Elizabeth Timbol (age 51 ) became an Independent Director of Premiere Horizon Alliance Corporation on December 17, 2021. Ms. Timbol is the visionary leader of ElTi Group of Companies and the Executive Vice President and Chief Operating Officer of Guagua Rural Bank, Inc since January 1992. Under the ElTi group, she owns stock in different companies while being the President and CEO of GMER Real Estate and Development Corporation and Hotel EuroAsia. Her career started in Guagua Rural Bank, Inc., her family’s company. She joined the company shortly after graduating from college. There, she learned the ropes, the ins and outs of banking, by doing different tasks she went from the rank and file posts to the management positions. Equipped with experience, learnings, and grit, she transformed the operations of the bank by introducing a modern system with new technologies. This resulted in more efficient staff, better client relationships, and higher revenues. After successfully running her first independent branch with her new system, the next goal was territorial expansion. And not long after, the bank was able to open multiple branches, reaching markets as far as Olongapo, Tarlac, and Quezon City.

Ms. Timbol is also the founder of Happy Hearts Foundation. She holds a Masters Degree in Business Administration from Ateneo Graduate School of Business and a BS Commerce major in Legal Management from De La Salle University, Manila.