Goshen Land Capital, Inc. (GLCI) is a homegrown real estate developer based in Baguio City. Launching 18 master-planned projects with over 3,000 units in its first six years, the company continues to expand to emerging markets in nearby regions in Northern Luzon and in Asia.

Incorporated in 2007, the company focused initially on residential subdivisions in prime locations all over Baguio city. To further provide affordable yet quality homes for the ordinary Filipino, Goshen Land added other master planned communities in its offerings providing security, convenience, accessibility and efficient property management. 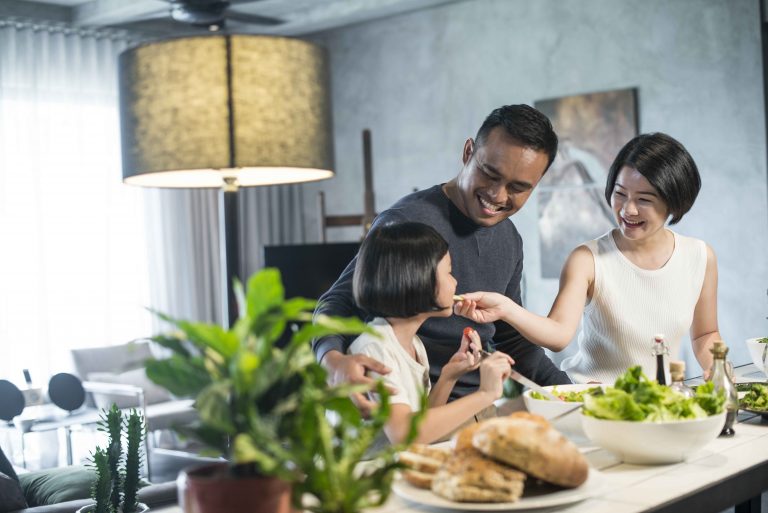 A few years after, Goshen Land became a major real estate player in Northern Luzon and was awarded Developer of the Year for five consecutive years by the Baguio Midland Courier. In 2013, Atty. Alexander Bangsoy, Goshen Land’s founder, became a national finalist in the global Ernst and Young Entrepreneur of the Year Award. PHA acquired 55% ownership of Goshen Land in 2015.

The company is set to complete five more projects in 2018 with 626 units. Goshen Land is also looking to branch out developments outside of Baguio such as La Trinidad and other areas in Northern and Central Luzon.