LISTED Premiere Horizon Alliance Corp. is embarking on a backdoor listing through the sale of shares to the owners of financial technology (fintech) firm Squidpay Technology, Inc.

In a disclosure to the exchange on Wednesday, Premiere Horizon said it is selling a total of 2.8 billion shares or 55% equity to an investor group led by businessman Marvin C. Dela Cruz.

With shares priced at 33 centavos each, the transaction will raise P925 million for the company, from which the initial P300 million will be paid until early 2021.

Of the P300 million, some P87 million have been paid on Oct. 29, when Premiere Horizon and the investors signed a subscription agreement for some 263.6 million shares from its current unissued capital stock.

Another P113 million must be paid on or before Dec. 18, when the parties will sign another agreement for the remaining 2.54 billion shares for the deal. These shares will come from an increase in Premiere Horizon’s authorized capital stock, which it will apply for in January 2021.

Before the company files an application with the Securities and Exchange Commission, the investors must pay another P100 million.

This P300-million initial payment will be used by the company to support its businesses in mining, real estate and tourism, refinance debt and liabilities, and pay taxes, licenses and operating expenses.

The remaining P625 million from the total transaction will be paid in a mix of cash and infusion of Squidpay shares over the next two years, which will result in the fintech company becoming a subsidiary of Premiere Horizon.

“The new investor group’s fund infusion will enhance the working capital of Premiere Horizon, thereby ensuring its continuous operation plus the ability to pursue its mission as a countryside developer,” it said.

“With the possible significant investment into Squidpay, Premiere Horizon’s shareholder values may be enhanced,” it added.

The same group of investors are behind U-hop Transportation Network Vehicles System, Inc., which was registered with the Land Transportation Franchising and Regulatory Board as a transport network company, similar to Grab Philippines.

In regulatory filings disclosed to the exchange on Wednesday, Squidpay said it started research and development three years ago and launched operations in May this year. It has so far signed agreements with government entities and other financial institutions.

“The investors acknowledge the strategic value-added which Premiere Horizon can bring into Squidpay, and verily, upon completion of the contemplated transactions in this agreement, Squidpay may become a subsidiary of Premiere Horizon,” the two companies’ memorandum of agreement said.

Shareholders of Premiere Horizon may vote on the transaction in a meeting scheduled on Dec. 17.

The Philippine Stock Exchange, Inc., which suspended the trading on Premiere Horizon’s shares on Nov. 3, will lift the suspension on Friday following the company’s submission of details on the backdoor listing. 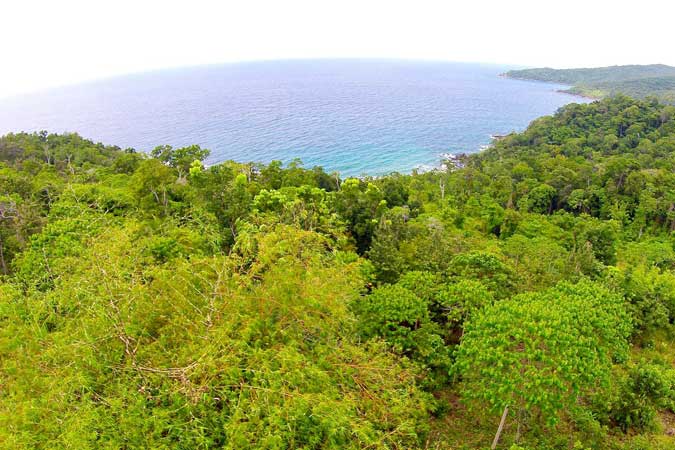