PHA champions the countryside through pioneering technologies and innovative business models. Learn more about our visionary leaders and subsidiaries. 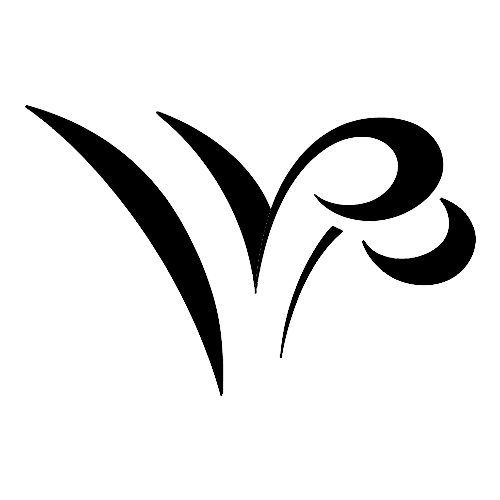 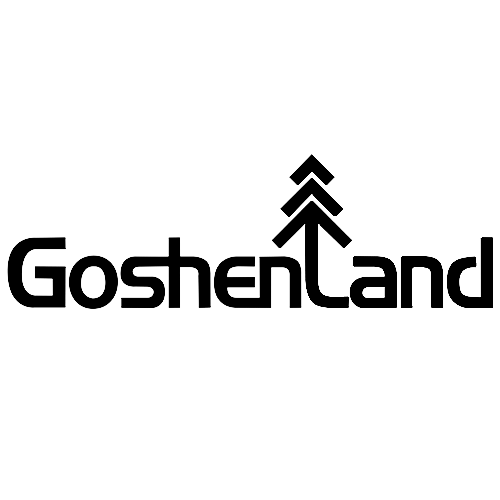 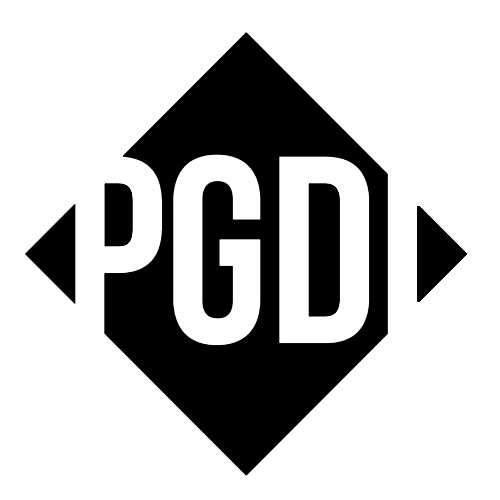 Premiere Horizon Alliance Corporation (PHA) is an investment holding company that maximizes corporate value by focusing on projects that invigorate the countryside. Strengthened by a future-looking mindset and a commitment to excellence, PHA continues to expand into industries with a high growth potential.

Formerly known as Premiere Entertainment Philippines, Inc., PHA became the first public company engaged in the production of motion pictures in the country in 1997. In 2008, the Company ventured into the operation of internet casino stations when it acquired Digigames, Inc.. Three years later, the Securities and Exchange Commission authorized the Company to expand to the mining and real estate industries. In 2014, PHA raised 620 million from the sale of Total Gamezone Extreme Inc. to Leisure and Resorts World Corp (LRWC). Prior to the transaction, Digiwave, transferred all its assets to TGXI.

To become a major enabler of countryside development

To become a value creation and execution company known for its ability to perform with integrity and tenacity, with collective welfare always preceding individual interests.

Our Journey Through the Years 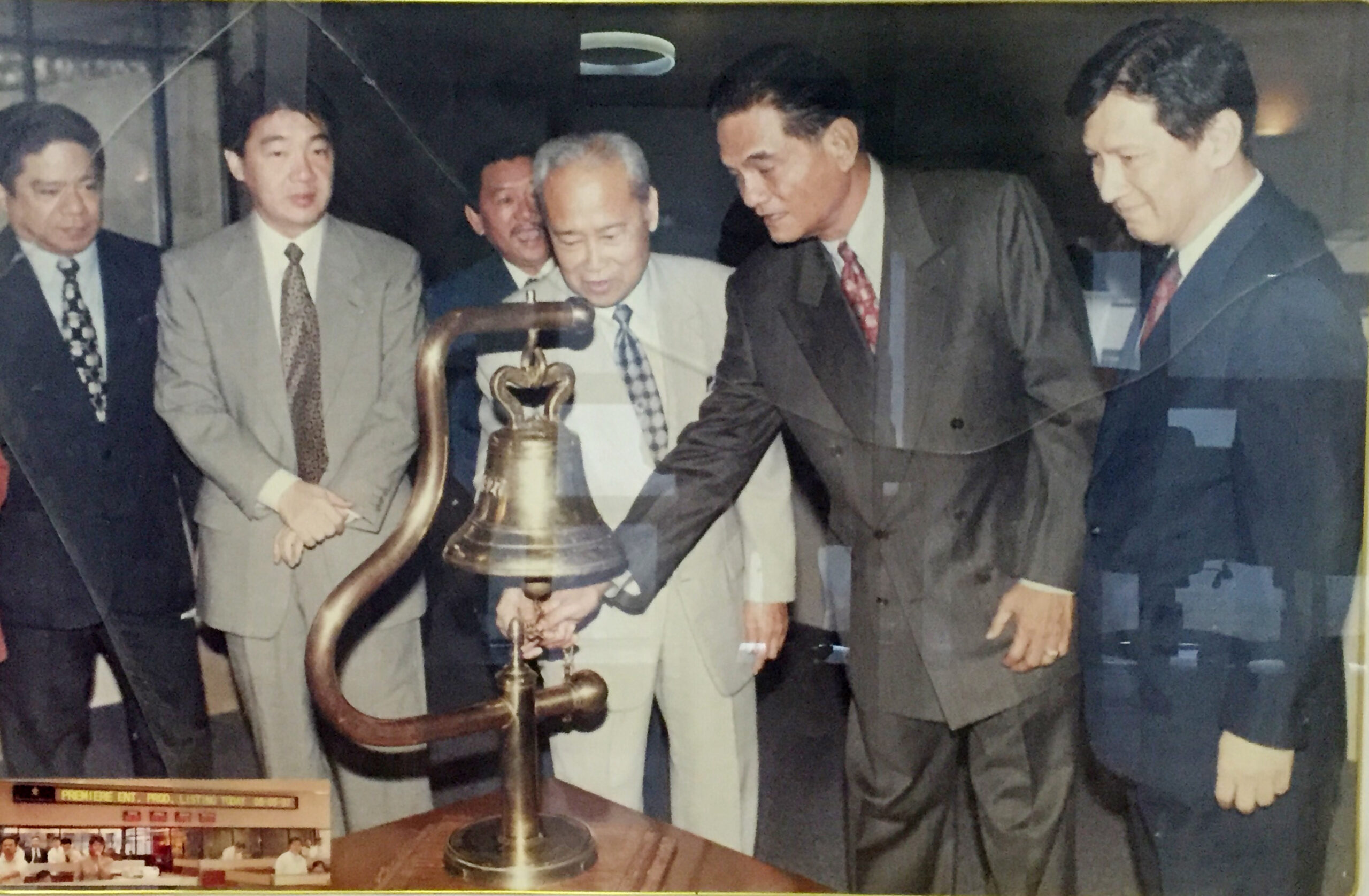 From Film to Entertainment

On 20 June 1996, the corporation’s name was amended to Premiere Entertainment Productions, Inc.

On May 5, 1997, the company was listed at the Philippine Stock Exchange and became the first public company engaged in motion picture production. PHA envisioned a two-pronged thrust: a major presence in the local and international entertainment industry and an initial venture into gaming to round up its total entertainment offer.

Ventured into the Gaming Industry

On May 16, 2008, the Company’s shareholders and board of directors approved the change in company name to Premiere Entertainment Philippines, Inc., an increase in authorized capital stock, and the acquisition of Digiwave Solutions, Inc., a corporation engaged in the development of gaming software and operation of internet casino stations.

On December 29, 2011, the company’s name was changed to Premiere Horizon Alliance Corporation and added mining, real estate, information technology, and other related businesses to its portfolio. PHA also lowered the par value of its shares from P1.00 to P0.25, decreasing its authorized capital stock from Php 1,800,000,000.00 to Php 563,560,000.00.

Acquired PGDI and 512 hectares of property in Palawan

Sold Gaming Assets for 620M and Focused on Countryside Development

PHA was able to sell its gaming assets in Digiwave for Php 620M which funded the countryside development turn-around story of the company and its real estate business acquisitions.

Incorporated West Palawan Premiere Development Corp. (WPP) as a vehicle to develop its 500+ hectare property in Puerto Princesa City to cater to the growing tourism demand in one of the best islands in the world.

A new investor group led by Mr. Marvin Dela Cruz, founder of SquidPay Technology, Inc. signed a memorandum of agreement to acquire 55% ownership of PHA at a Php 925M transaction value. By December, Php 200M of the Php925M was received by PHA. On the same year, PHA also increased its authorized capital stock to Php1.5B.

PHA was added to the FTSE Global Equity Index Series for Asia-Pacific. LDA Capital signed a Put Option Agreement with PHA committing an equity capital investment of up to Php 2.5B in three years. PHA received the remaining Php100M investment from the new investor group with the remaining Php625M to be paid in cash or as equivalent shares of SquidPay Technology based on an agreed valuation. In December, PHA announced the retirement of Mr. Augusto Antonio C. Serafica, Jr. as President & CEO of the company. Mr. Roberto B. Ortiz, the Group CFO and Director, succeeded Mr. Serafica as the President & CEO. Mr. Adrian Luzuriaga was also appointed as the new Group CFO of PHA.

PHA focusing on core investment portfolio and cash generation. A strategic pivot on the company’s focus is espoused by the management leadership of President & CEO Roberto B. Ortiz. “Over the next three years, our immediate priority will be rationalizing, assessing, and growing our core investment portfolio, and focusing on those that generate cash flows. We are also exploring other avenues to build the resource base of PHA. We want to position PHA to exploit growth and investment opportunities in technology-driven businesses as the digital economy expands to the countryside.” PHA also announced the appointment of new officers in line with its strategic direction of unlocking core asset value: Architect Daniel Terence Yu as the Chief Property Investment Advisor; Ms. Christina P. Leong as the Chief Investment Officer; Mr. Thomas S. Consolacion as the Mining Operations Advisor; and Ms. Elisa May A. Cuevas as the Organization and Strategic Planning Advisor. 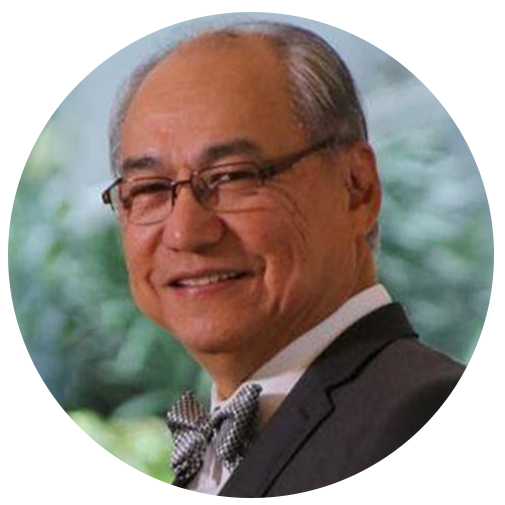 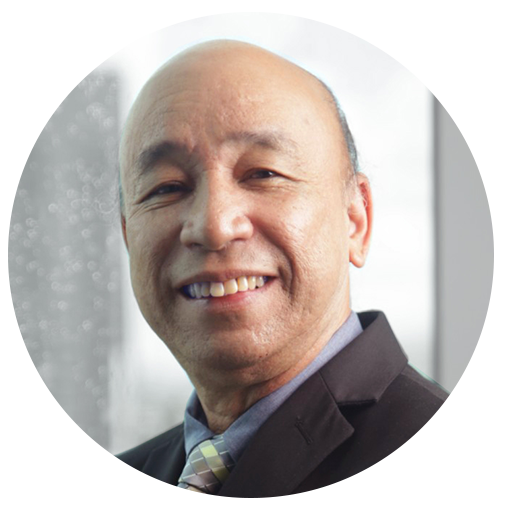 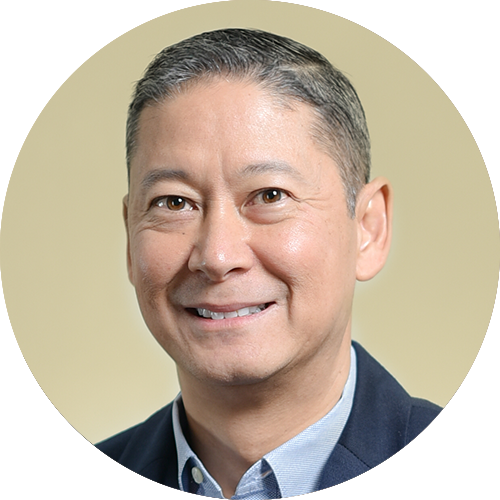 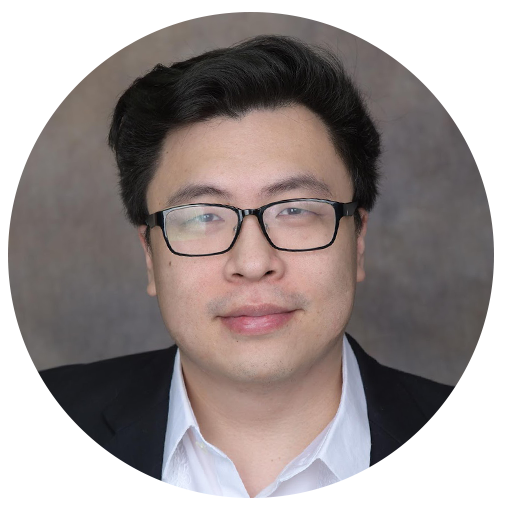 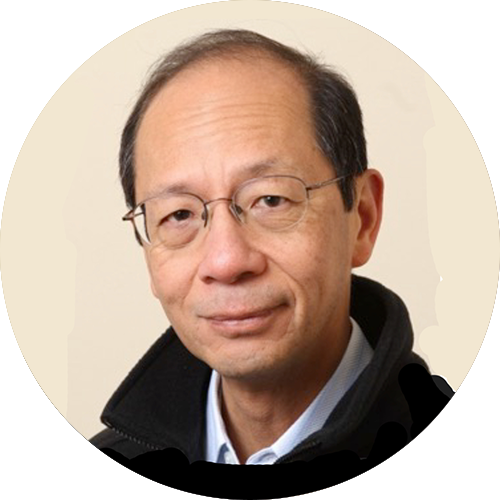 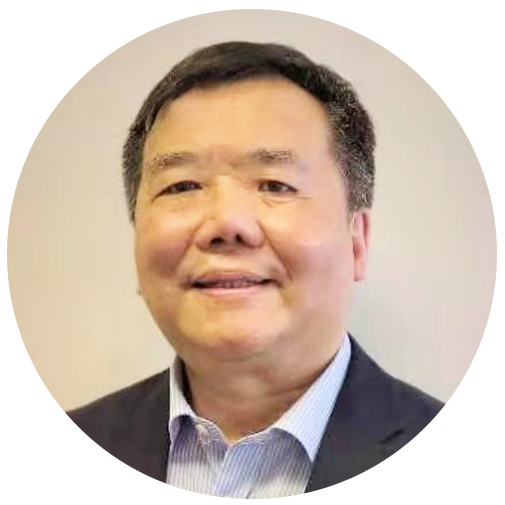 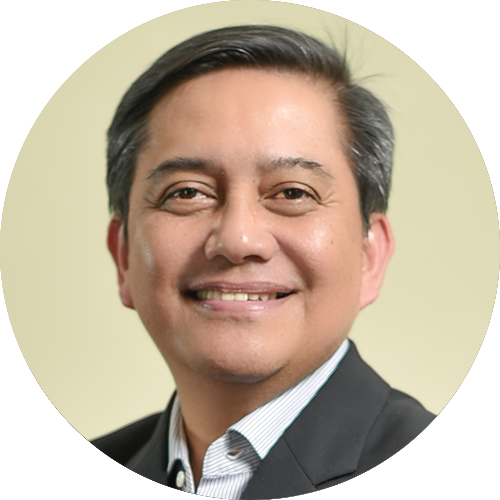 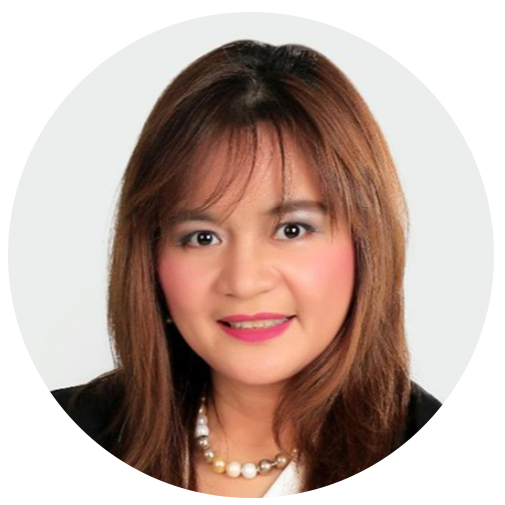 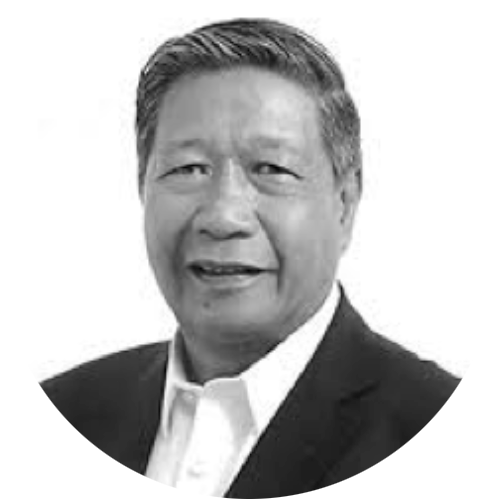 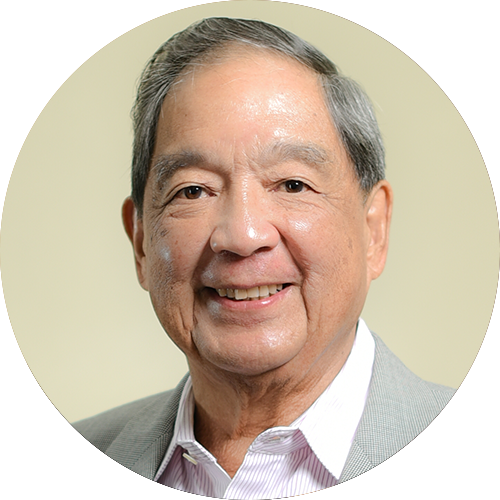 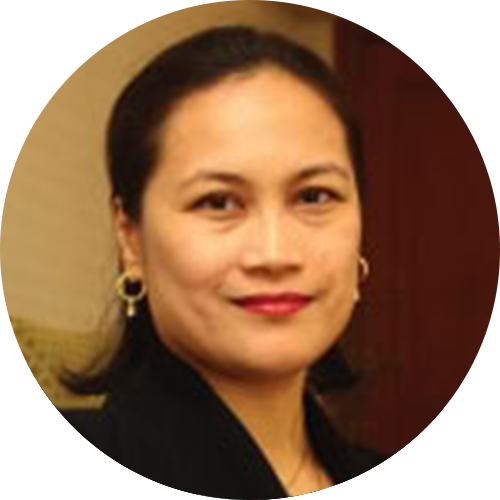 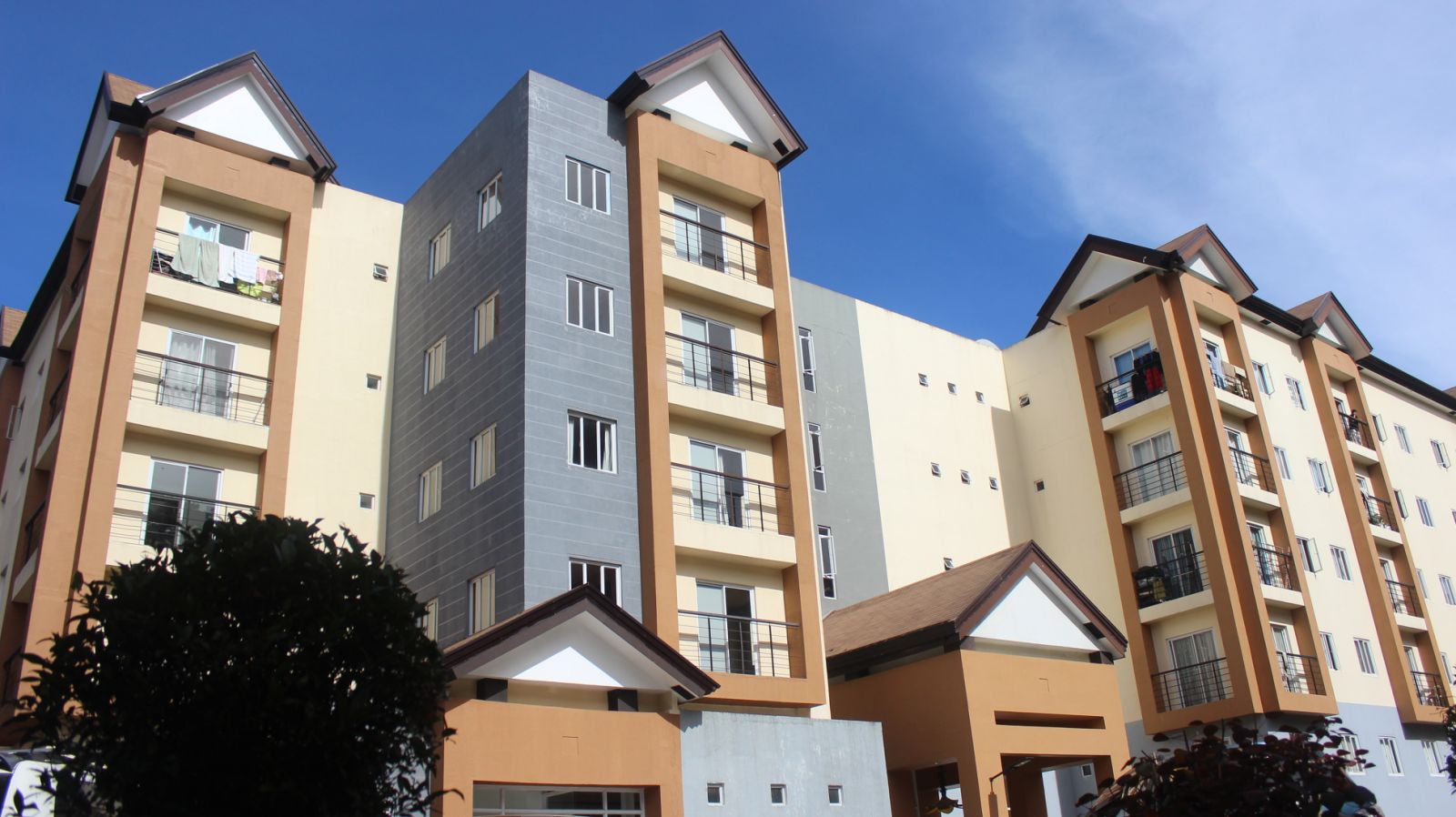