PREMIERE Horizon Alliance Corp. (PHA) is backing out of its planned partnership with a Qatar-based firm for a 250 million euro (approximately P15 billion) funding facility for several projects.

The listed countryside developer told the stock exchange Friday its board of directors has decided to cancel the memorandum of agreement (MoA) it signed with Sama Global Investment (SAMA) earlier this year.

“After exhausting all efforts to make the agreement work and give SAMA enough time to deliver, SAMA still failed to comply with the provisions of the MoA,” it said.

It added it is has been told to consider “any possible legal action which the Company may take against SAMA.”

PHA said in January it entered the MoA with SAMA to generate cash that it will use to fund “real estate, tourism hospitality, tourism and infrastructure construction, power generation, financial services and other allied and related undertakings.”

The funding facility has a nine-year term and a fixed interest rate of 1.25% per annum.

After two years, or by 2021, SAMA was supposed to have the “right to convert, in whole or in part, the 250 million-euro funding into an ownership of up to 60% in PHA in accordance with foreign ownership laws and regulations.”

Aside from the Philippines, SAMA also has presence in Spain through a partnership with Ibermark Asesores Jurídicos, S.L., a firm that specializes in industrial and intellectual property management. 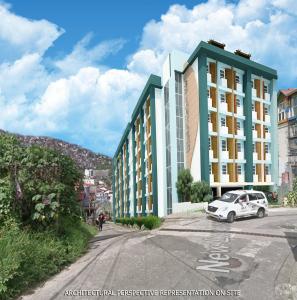 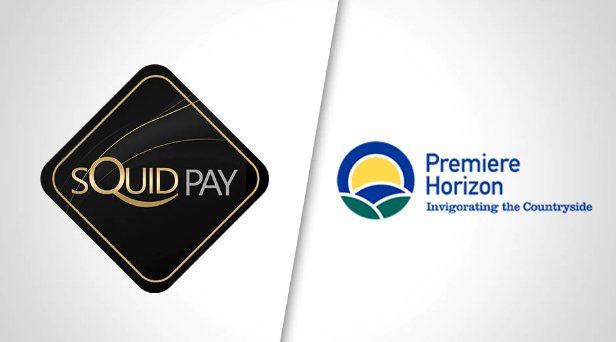