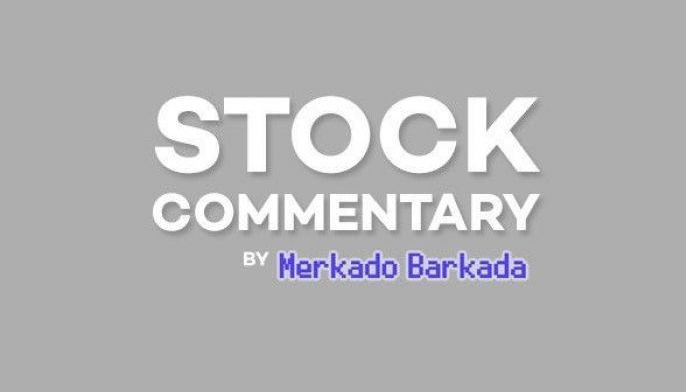 Premiere Horizon Alliance [PHA 1.21 6.92%], owned (?) by Marvin Dela Cruz and his group of SquidPay shareholders, signed an option agreement back in July that gives PHA the right to sell a bunch of shares to LDA Capital Limited (LDA), a lender specialized in distressed debt/equity arrangements. The notice issued by PHA is the first step in a series of steps that will result in LDA purchasing primary shares in PHA at a discounted price.

The parties agreed to a formula to decide how many shares PHA could force LDA to buy, and at what price. PHA did not disclose the number of shares that it would force LDA to buy out of the maximum allowable 133 million specified in the agreement, nor reveal the exact price that it would get for the shares sold. The day after this disclosure was made, PHA also disclosed that one of its highest-ranking officials and shareholders sold PHA stock into the open market: Marvin Dela Cruz sold 133 million shares for approximately P173 million, and PHA’s President and CEO, Augusto Serafica Jr, sold 55 million shares for about P73 million.

PHA’s disclosure mentions a few other companies that have signed a deal like this with LDA, and hypes us up with a story about how an Australian company called BrainChip, a provider of “of ultra-low power high performance AI technology” (ok) experienced a share price increase of 209% (AUD $0.175 to $0.54/share) in the time since BrainChip signed its agreement with LDA. It also mentions another Australian company, BBX Minerals Limited, which experienced a 70% increase. It’s funny, though, that PHA elected to exclude the performance of our own Roxas and Company [RCI 0.96], which signed a very similar agreement with LDA back on June 26, 2020. On the date RCI announced that signing, it was trading at P1.54/share. Today, it’s trading at P0.96/share, a 36% drop.

Which example is PHA, a resort and real estate company with the potential to (one day?) own (some, or all of?) SquidPay, most like? An Australian “high performance AI technology” company, an Australian gold miner, or a PSE-traded company that also deals in real estate in tourism-rich areas of the country? Now, I’m not saying that PHA’s press release is purposefully misleading by touting these foreign positive examples of the LDA options arrangement while ignoring the RCI example, nor am I trying to imply that options agreements with LDA are objective red flags and signs of failure. Is it curious that RCI’s example was excluded? Absolutely. Is it kind of junky that PHA signed this kind of deal with a lender/investor that specializes in cutting similar deals with “distressed” companies? Maybe, but also, maybe not. Not any more or less junky than the backdoor listing agreement PHA signed with Marvin Dela Cruz and his shareholder group that may or may not result in PHA owning SquidPay in three years’ time.

Basically, there’s nothing particularly special about the equity from LDA; it’s cash that PHA can use to do whatever it plans to do. But that’s kind of the problem, isn’t it? What does PHA actually plan to do with the money? PHA has been evasive about the specifics of its medium-term and long-term business plan, and that makes it very difficult to judge the potential value of an equity injection like this.